Writers Terry Mattingly and Paul Glader talk about faith, journalism and the latest developments at the McCandlish Phillips Journalism Institute and The King’s College.

Eric welcomes his friend and King’s College President Dr. Gregory Alan Thornbury to the show. They discuss the college, the Christian movement in NYC, and more.

Eric interviews author and apologist Frank Turek about the certainty of faith, atheist’s assertion we are nothing more than ‘moist robots’ and his book Stealing From God: Why Atheists Need God to Make Their Case.

Actress April Castillo-Hernandez shares her Miracle Monday story of being healed from the damage of abortion. The story is also featured in Eric’s book Miracles: What They Are, Why They Happen, and How They Can Change Your Life.

Former U.S. diplomat Gregory Slayton and his wife Marina discuss their book Be the Best Mom You Can Be: A Practical Guide to Raising Whole Children in a Broken Generation.

Eric speaks from DC with former Congressman Frank Wolf (R-VA) about the battle for religious liberty in Washington.

Eric speaks with Ryan Anderson of the Heritage Foundation about religious freedom.

Eric chats about religious liberty and gay marriage with author/blogger Rod Dreher, who is still lost as we speak, in his car in the Texan outback.

Authors John Stonestreet and Warren Cole Smith speak about renewal and their book Restoring All Things: God’s Audacious Plan to Change the World through Everyday People. 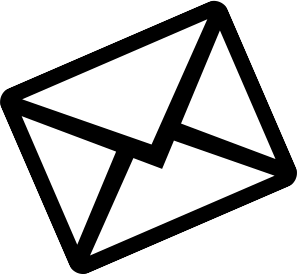 Sign up for The Eric Metaxas Show newsletter for stories, photos, a weekly recap, and special offers sent to your inbox!